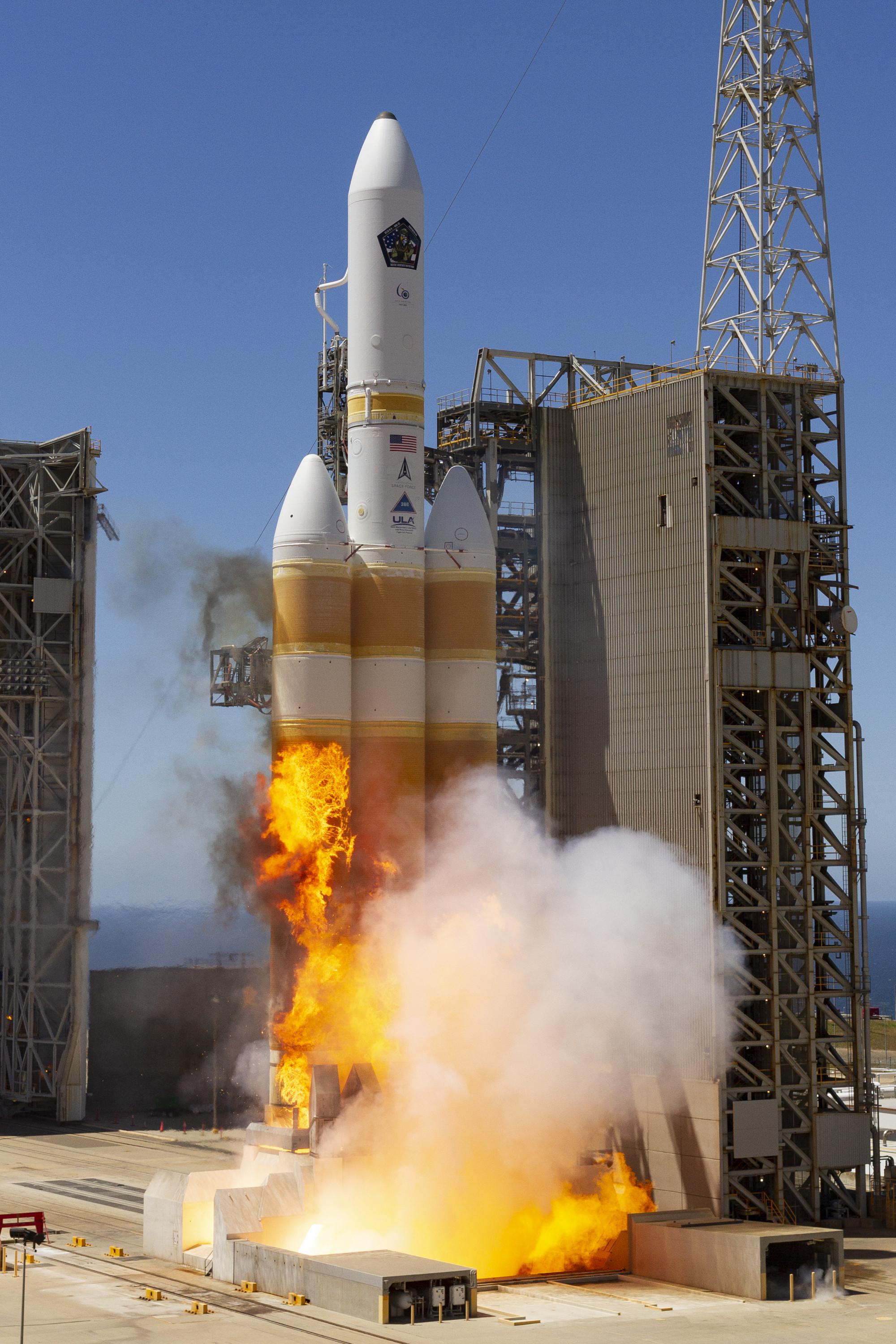 The goal of the suicide burn (also called hoverslam) [1] is to land a rocket while minimal thrust is not low enough to hover [2]. Thus, the engine must be turned off at the point where the rocket land.

The challenge is then to find when to light the engine so that the engine decelerate at the right speed to touch down at a vertical velocity of zero.

Lets begin with a modelization:

Before going to a realistic approach

Given all forces applied to the rocket, we have:

This results in a differential equation for velocity.

For the sake of simplicity, we will neglect drag forces. This means we consider the rocket is never near its terminal velocity and/or deceleration due to engine burn is way more significant than drag. That way, acceleration will be constant.

Let's put it on a graph. The point B is where the deceleration burn begins. The point G is when the velocity reaches zero (and hopefully the rocket reaches the ground).

The height travelled over time is

We want one and only one solution to this quadratic equation (namely G, the point where the rocket touch the ground with a null speed).

Thus the discriminant must be null:

If we constantly measure height and speed, we need to light up the engines at full thrust so that height and velocity match the aforementioned relation.

If the height is lower (resp. higher) than expected for the current speed, throttle must be increased (resp. decreased).

In real life, there are small limitations.

This type of landing burn has been implemented in real life. I thought is was implemented in all extraterrestrial propulsive landing (LEM, MSL, Lunokhod,...) but given the thrust to weight ratio and the throttling capabilities, those landers did not perform a suicide burn. 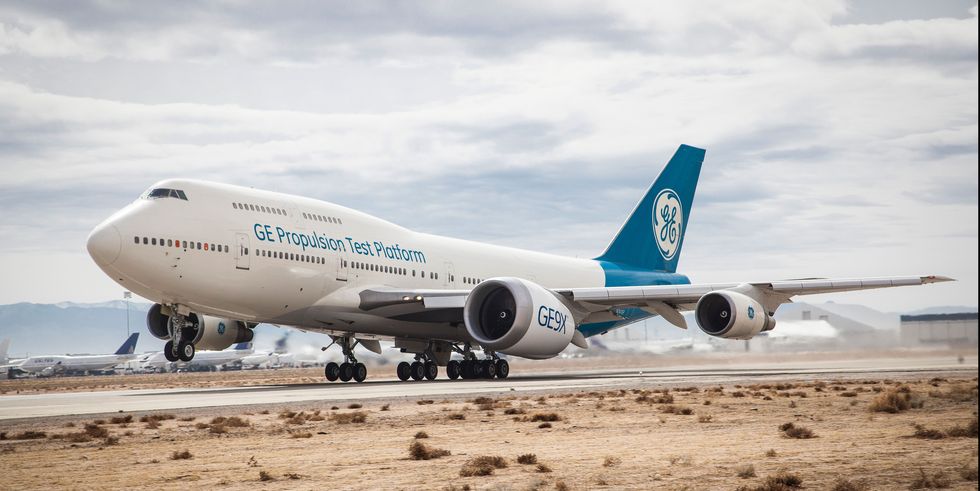 The basic principle is to create a torque offsetting the total thrust. This offset is done by throttling thrust of multiple engines whose thrust is not align with gravity center.

On the drawing, the thrust is aligned with CG for the left engine …