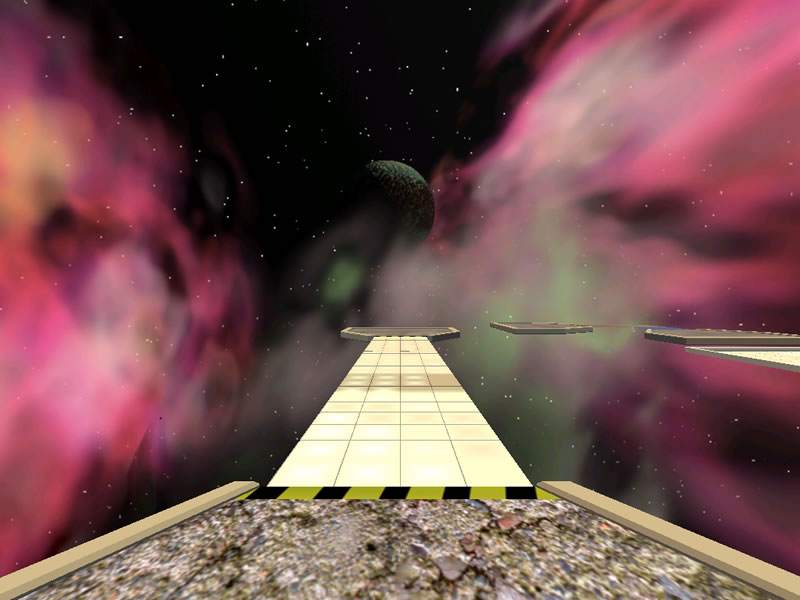 To isolate python developments, I use virtualenv. This allow me to forget about the specific python version used for each project, avoid interferences with the default python installation and between my projects, is relatively light, and may have other advantages I cannot imagine with my current understanding.

I won't go into details, it is documented, and I recommend using the default distribution packages.

I recommend using the --always-copy option when creating a virtualenv. It avoid breaking the virtualenv when system upgrades may break symlink to old python version.

One tool I usually need is the add2virtualenv to update PYTHONPATH.

One big advantage of virtualenv is the use of pip without side effects. Inside the virtualenv use it without precaution.

This morning, I found the default behavior of the mclapply() function not quite different from the one of the lapply().  After quick investigation, I found is was due to an option not correctly set: the number of core to use.

I must then overwrite the default mc …

I found a study from IEEE on popularity of programming languages. I note: I wanted to use multithreading in R. I'm used to C pthread mechanism, but I want to use some R functions. This functions run independently on separate data, and treatments can take some time.