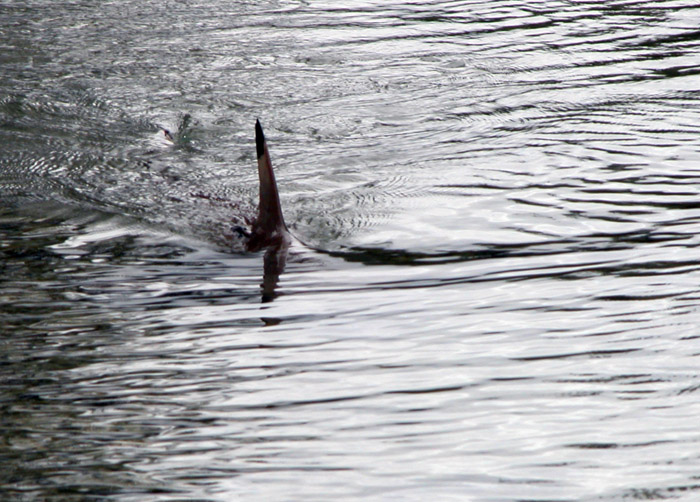 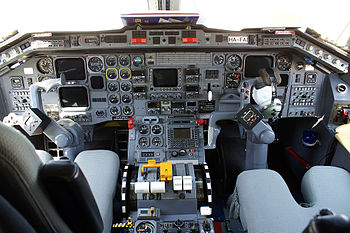 I think I must clarify how do a aircraft fly. First of all, not that an aircraft is a physical object on wich many forces apply. Those forces make it move and rotate. Some of this …

The axes is the most documented one. Maybe because it is the less easy to understand. Of course other post will consider the two other axes.

The complication arise when thinking of what can be controlled: 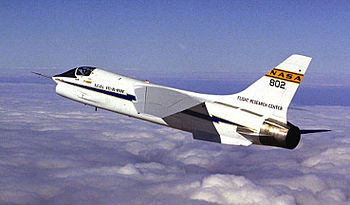 I begun a serie of post dedicated to fly-by-wire explanation. I focus on C* command law as it is the most documented one.  All posts from this serie will be available under the C* tag on this blog …