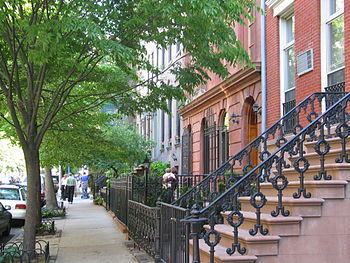 My server's OS is an Archlinux, and I want to pratic a DHCP server set up both in IP v4 and IPv6

The dependencies may already be install. It only consits of dhcp, as explained on the archlinux wiki. The setup is quite forward and consist in the following steps:

The most explicit doc I found is the dhcpd.conf man page

The DHCP should be needed only on rare and specific occasions. The neighbour discorevy (RFC4861)

This exists (RFC3315)! I supose it is to avoid disturbing old sysadmins'habits. Or to be used in specific environnement in which knowing exactly what are the assigned addresses and to whom it has been assigned. The required steps are the same as for DHCP4, except that the config file directive have a 6 attached to them:

You should activate the Routed Advertisement (RA, RFC2461) on each of your routers. The arch way is to use radvd. I have't dig too much as the config is very similar to the one used in freeBSD. The minimal config file (/etc/radvd.conf) looks like:

The question is: what is a puzzle? The answer I prefer is: a riddle whose solution is hard to find but easy to verify. In computer science, it’s used to provide proof-of-work and usually implemented through cryptographic mechanisms. I found versions of cryptographic …