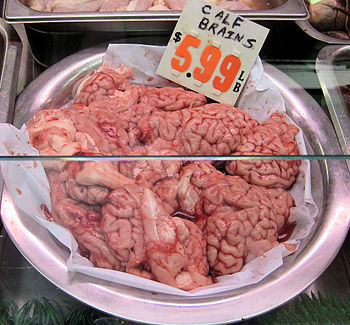 Reflection attacks are well known. To explain them, I won’t use Bob and Alice because they are needed in another protocol description . Let’s use French femal names.Let’s say Gertrude wants to attack Thérèse .  Gertrude knows that Henriette ‘s computer is online. Gertrude sends a packet to Henriette saying the source is Thérèse. Henriette will answer to Thérèse. Thérèse witness an unsolicited answer from Henriette. Now imagine ther is a lot of Henriette. This is the basis of reflection attacks. An easy way to do such an attack is to use ping ( ICMP echo ). For example, in GNU environment (take care of lawful stuff before doing so)

And for fun, think about the fact that many attacks are launched in a distributed way  using a botnet. Now you’re ready to read the following articles: