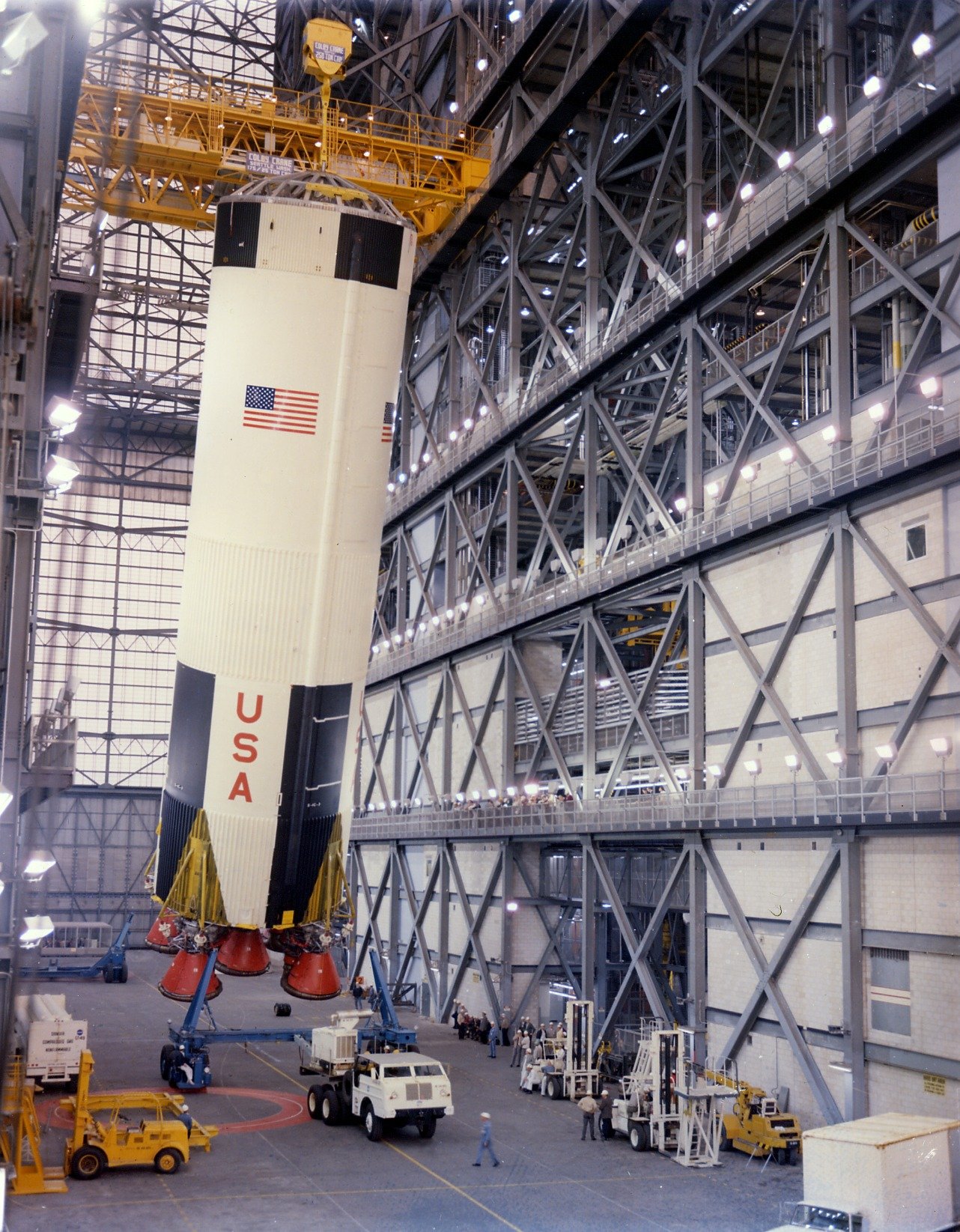 Category: how to Tagged: travis ci how to