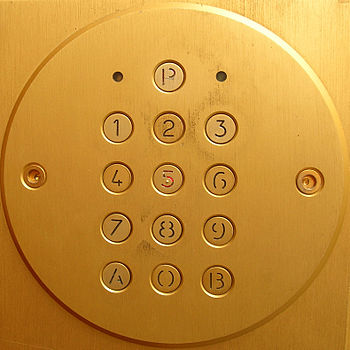 I just found a tool that existed long ago:  the google books ngram viewer. It basically counts the occurrence of a ngram (not restricted to a word) in books digitised by google and present this number versus the … Usually, I use my prefered MUA to write mail . I know how it works, and all is OK. I can modify my mail as I want. sometimes I don’t have access to, and to send mail with my gmail account, the easiest way …

Search engine: do it yourself I heard many people complaining about the monopolistic situation of google.
I just want to present few alternative. I decided to group them as follow: