This morning, I found the default behavior of the mclapply() function not quite different from the one of the lapply().  After quick investigation, I found is was due to an option not correctly set: the number of core to use.

I must then overwrite the default mc.cores option of the mclapply()

The use case is similar to the one descibe in usual SQL quick reference guide at the "group by" section.
first of all, I need a dataset as one data.frame:
d <- data.frame(product=sample(c("fruit …

Category: how to Tagged: Aggregate Group by R SQL programming 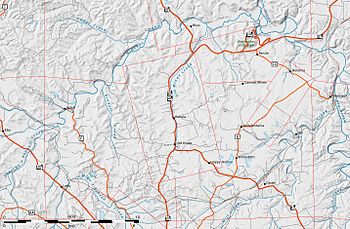 Evaluation of occupation type over a grid (Photo credit: Wikipedia)

For some application, it is usefull to evaluate some physical value over a grid. For each dimension of the grid, the order of magnitude to use is not obvious.Watch movie online The Transporter Refueled (2015)

Consider the following R code:
a <- factor(floor(rnorm(100)))        class(a)        summary(a)
Why should you have that? great question. Maybe because of memory place. I really don’t know, but I received some R dataset in the form of a factor. My problem is to revert this process … 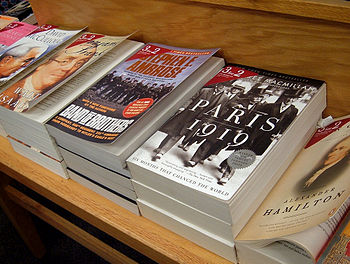 There are some special characters the R function `read.table() <http://stat.ethz.ch/R-manual/R-devel/library/utils/html/read.table.html>`__ (I suppose it is the same for read.csv(), I didn't test) cannot handle … 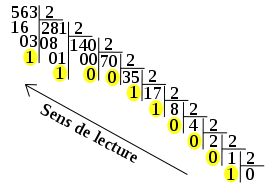 I want to retrieve the binary representation (as a string of 0 and 1) of an IPv4 address ( human readable string representation) using only R functions.

The following steps and functions can be used:

Category: how to Tagged: IP address IPv4 how to programming R

I wanted to use multithreading in R. I'm used to C pthread mechanism, but I want to use some R functions. This functions run independently on separate data, and treatments can take some time.