UTF8, base64 and other encoding conversion 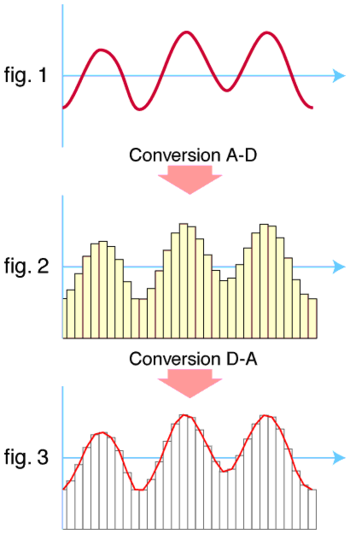 A common way to represent binary files in ascii-only diplay is to use base64. This is also done a piece of software does not handle unicode: it manipulate its base64 representation.

Let's take as example this 2 binary sequence represented in base64:
6YCZ5YCL57ay56uZ5piv576O6bqX55qECg== and dGhpcyB3ZWJzaXRlIGlzIGJlYXV0aWZ1bAo= 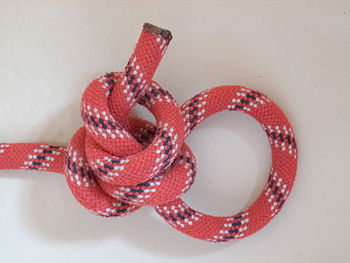 Loop devices are used to acces any file as if it were a block device such as a disk. On GNU/linux, the canonical command to interact with loop devices is losetup . To list the next usable loop device : losetup -f

Category: how to Tagged: FAQs Help and Tutorials Linux tools Unix how to unix-like

My two problems with my laptop are the following: 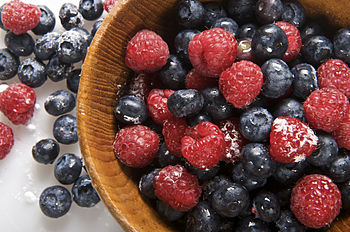 I just bought the second cheapest computer in the world in 2014 (the cheapest being the raspberry pi model A). Here is my little experience with it …

The chroot command is quite simple but I almost always forget all the prerequest and post-chroot checks that should be done to have a fully operational chrooted environment.

The, chroot operation consist in changing the apparent root of …

Category: how to Tagged: Chroot Linux

I have some troubleshoot installing one of my prefered web search engine yacy . My best advise would be to install in on a debian running computer. The package is OK, the default configuration run well, and you just start is as every other service

One year onto an arch One year onto an arch

About one year ago, I decided to test archlinux. Now, I think I made my mind about it.
I must precise that I previously used Debian, and even previously I used ubuntu. I migrated from ubuntu to debian in 2008 because it was too automated …